Trump jumps in on rural broadband

Paladin Wireless is featured in this article about rural broadband in the Times.

Georgia lawmakers in Atlanta and Washington just found a powerful ally in their push to bring faster internet to rural areas of the state: President Donald Trump.

Trump on Monday declared nationwide rural broadband expansion a priority of the federal government through an executive order and directed federal agencies to “reduce barriers to capital investment, remove obstacles to broadband services and more efficiently” use government resources.

The order also directs the Government Services Administration to streamline the permitting process needed to install broadband infrastructure on federal land, which could open up rights of way along interstates to more telecommunications infrastructure.

Trump’s order comes just one day after the kickoff of the Georgia General Assembly’s 2018 session, during which rural internet access is expected to be a major issue as lawmakers look to push economic prosperity in metro Atlanta throughout the state. 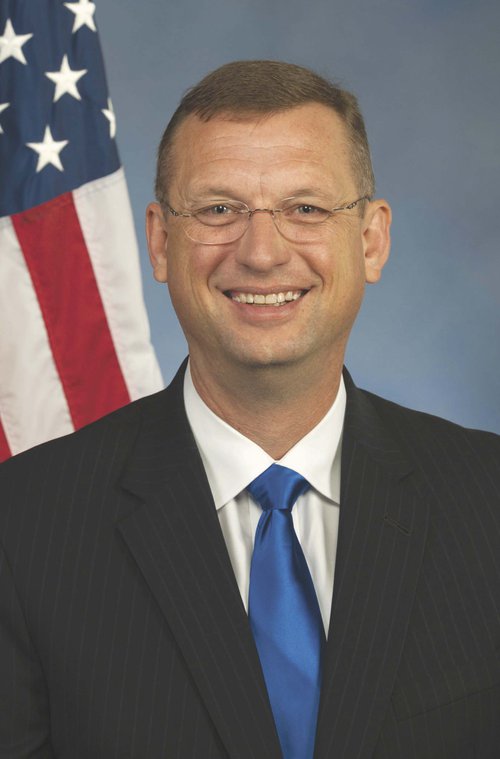 He praised Trump’s action on Monday.

“For too long, communities on the wrong end of the digital divide have had to pursue educational attainment and business development with their hands tied behind their backs by copper DSL cables,” Collins said in a statement.

Adequate internet access has been identified as a bottleneck for economic growth in rural areas in Georgia, which have been losing population to cities because of access to better health care, schools and jobs.

Seen as a ticket to statewide job growth and an opportunity to help rural voters, candidates for public office have scrambled to the issue. Rural broadband has become the term of the day among Georgia’s gubernatorial candidates, its state lawmakers and its national delegation.

But rural internet access isn’t just a political football. In Royston, southwest of Lake Hartwell, it’s the livelihood of Steve Fortmann and his family, who are bringing high-speed internet to 400 customers in five counties through a startup internet provider, Paladin Wireless.

Fortmann started his business after becoming frustrated with slow, unreliable DSL internet that would cut out during storms or sometimes for no reason at all.

He started laying the groundwork with his neighbors in Royston, who agreed early on to be customers for the fledgling company, and Paladin Wireless was born.

Now, he sees government activism in the area of rural broadband as both the problem and the solution.

His small company struggles to find the capital needed to build its own towers, which come at a couple of hundred thousand dollars a pop. Access to a state-backed or created revolving loan fund, from which he could draw and repay the capital he needs to expand his business, would allow him to add coverage to support the 3,600 people on his waiting list for service.

“I’m just nobody. I’m a little, tiny guy out here in Northeast Georgia that was sitting around and really upset with slow internet,” Fortmann said.

After Trump’s action, state and federal lawmakers, in Fortmann’s eyes, have a chance to level the playing field and lift barriers to entry for small companies hoping to serve rural areas.

“Areas that are underserved with broadband are usually some of the more impoverished areas. They don’t have a skilled workforce and people going to college. The towns are shedding population, the counties are shedding population. These are the logistics of our day — in the past they wanted rail, they had to have rail going to your town,” Fortmann said. “Today, you have to have the internet.”